Summer afternoon with a great haul! Now time to go for some wildlife shooting! 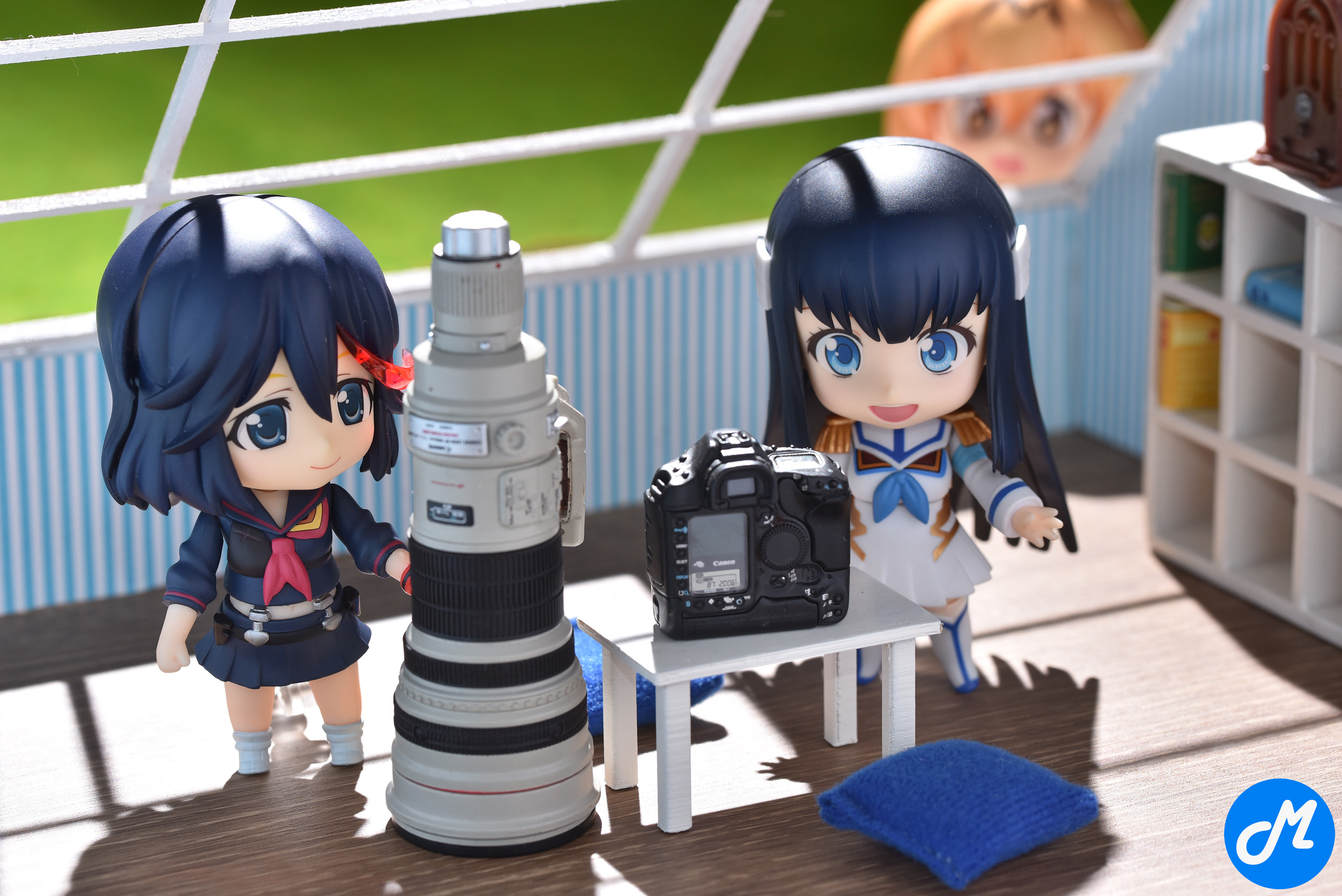 Info – photo is straight out of camera JPG image, no post-processing was done. Lighting was using a single flash from the rear, and a reflector at the front. Here’s how the photograph was taken. 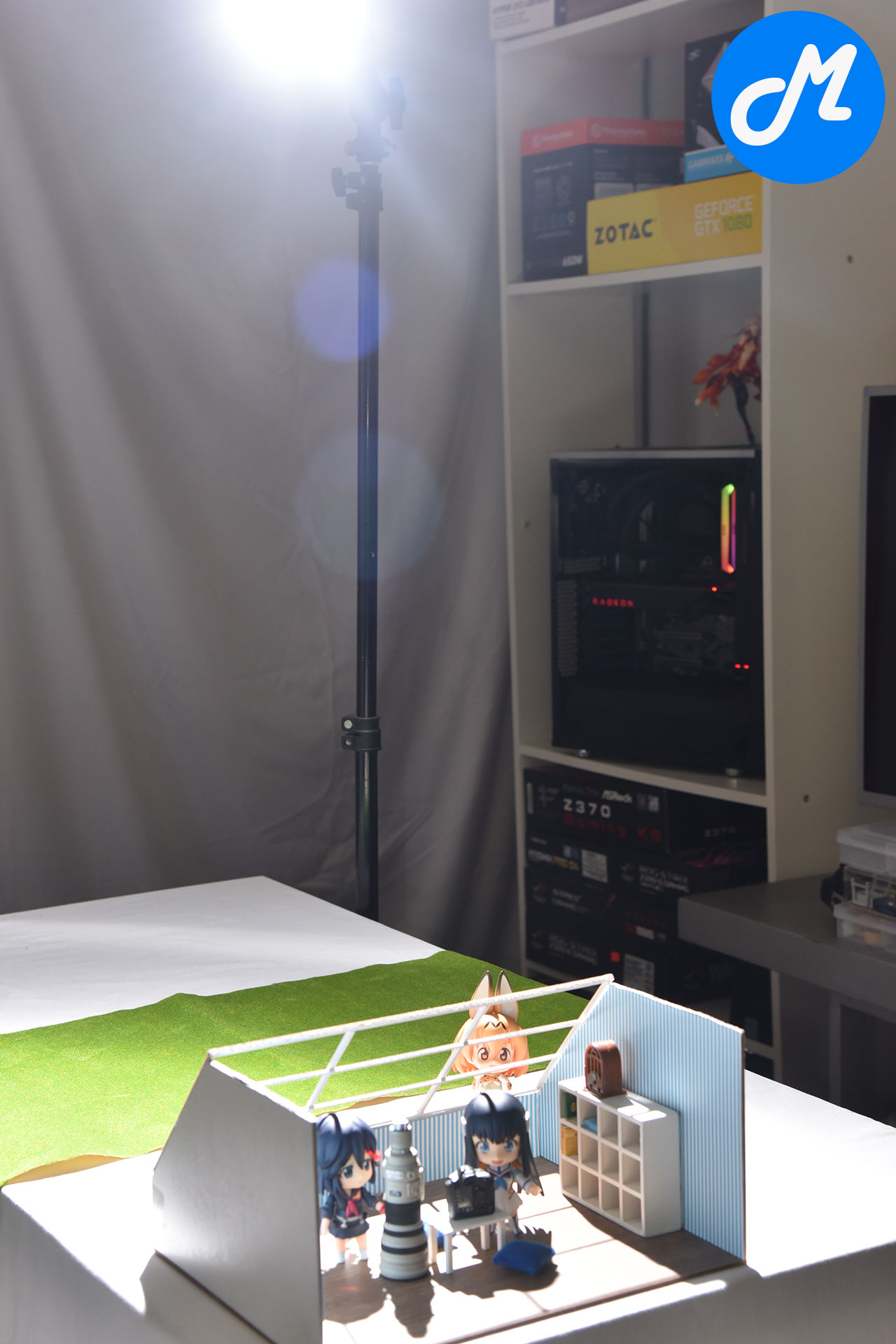 To understand how the shadows work, you need to consider the intensity, the distance and whether it’s diffused.

In order to achieve hard shadows as such I need the light source to NOT BE DIFFUSED. The light source is then given a distance so the shadow cast looks like it’s from the sunlight, if the flash was near then the shadows would be large and wide – unrealistic. Lastly the intensity, as the light is now of a greater distance I need it to be of higher intensity.

Note that I use flash instead of a steady light because flash is capable of generating that intensity with ease but for steady lamps to do so, I need something of a really high wattage and it’s something I don’t have nor can I afford. A flash unit as such is really affordable, it’ll work as long as you know how to trigger it.